Head of the Laboratory of Ephemeris Astronomy 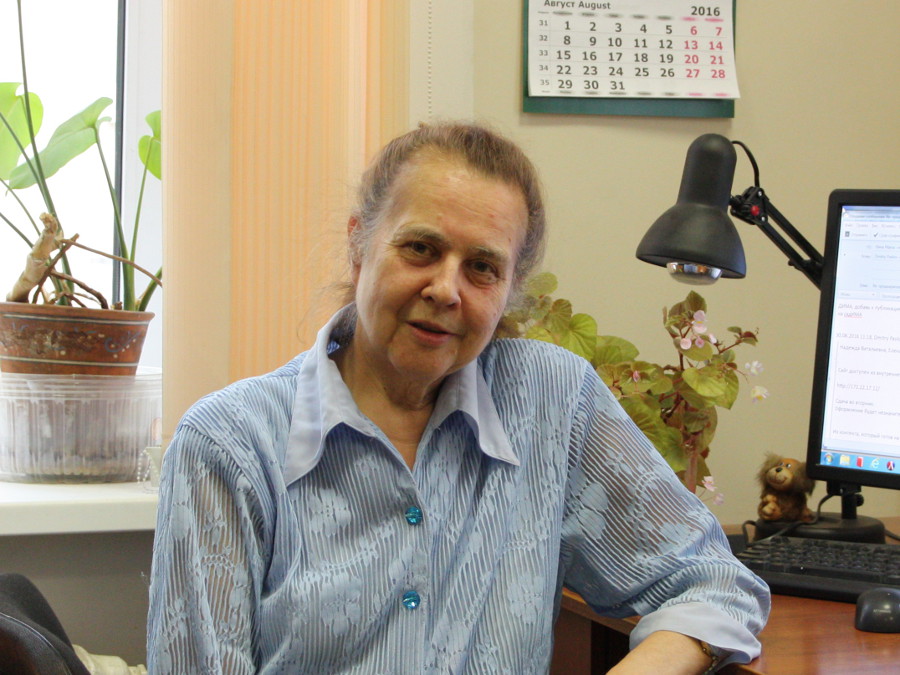 Elena Vladimirovna Pitjeva graduated from the Mathematical-Mechanical department of the Leningrad (St.Petersburg) State University in 1972 specializing in Astronomy. She began employment activity as an Engineer-Observer at the Astrophysical observation station of the Astronomical Observatory of Leningrad University in Byurakan (Armenia). E. Pitjeva worked at the Institute of Theoretical Astronomy of the USSR Academy of Sciences as a junior researcher, then as a researcher.

E. Pitjeva has worked at the Institute Applied Astronomy RAS since 1988 (the date of foundation of the institute) first as a researcher, then as a senior researcher.

In 2005, she defended her thesis “Construction of High-precision Ephemerides of the Major Planets and Determination of Some Astronomical Constants” for Doctor of Science degree in Astrometry and Celestial Mechanics. Since late 2005, E. Pitjeva is the head of the Laboratory of ephemeris astronomy.

Major research interests of Dr. Pitjeva include construction of numerical ephemerides of planets, determination of masses of asteroids, the Sun and its secular changing, the parameters of planet rotation and planetary topography, the solar corona and oblateness, general relativity testing, as well as, constraints on dark matter in the solar system. E.V. Pitjeva is Head of the Laboratory of Ephemeris Astronomy since the late 2005. The list of scientific publications includes more than 100 papers. She is a disciple of Prof. G. A. Krasinsky.