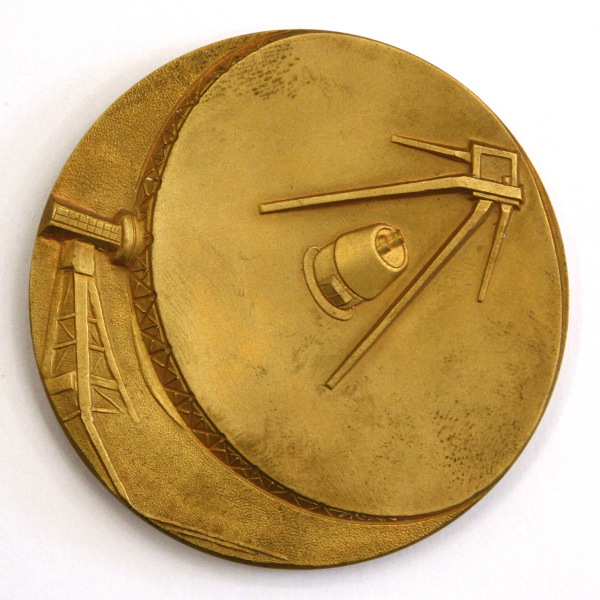 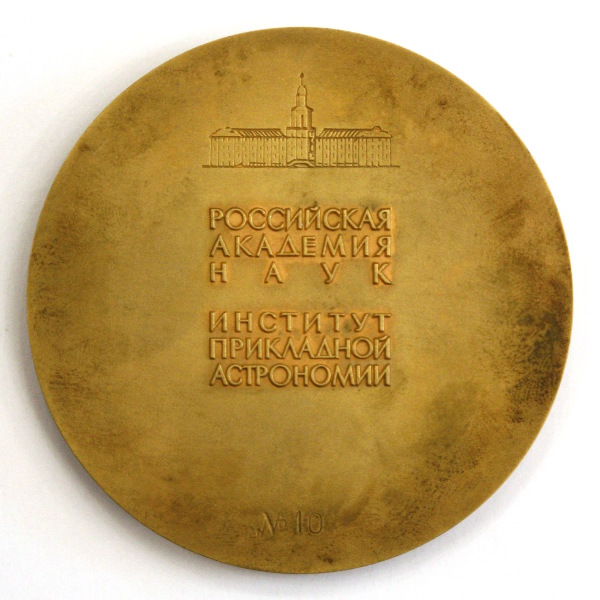 Nominees are put forth by members of the Scientific board and the number of nominees is unlimited.

The winners are selected by a secret vote of the Scientific board. The Medal is then awarded to the candidate(s) with the most votes but with no less than 2/3 of the votes.

Efimov V.D. (Russian Federation) – chairman of the board of directors of Tyazhmash plc

Ye Shuhua (China) – Academician of the Chinese Academy of Sciences, Professor of the Shanghai Astronomical Observatory

Wolfgang Schlüter (Germany) – Professor of the Bundesamt für Kartographie und Geodäsie, the Chairman of the Directing Board of the International VLBI Service for Geodesy and Astrometry in 1999-2007

Michael Tendler (Sweden) – Professor of the Royal Institute of Technology 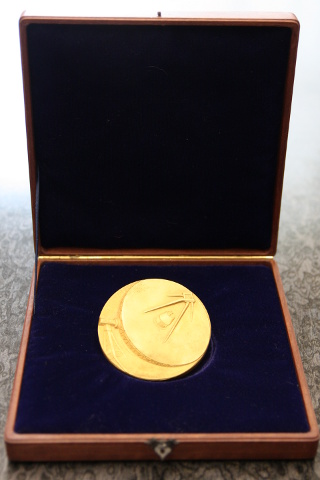